These Florida man March 15 stories are proving that sometimes the wildlife is more civilized than the people down in Florida. If March 15 is your birthday don’t miss out on these wild stories below.

On March 15, a Florida man was arrested for allegedly running a clandestine spa.

He was caught after giving a woman an illegal butt injection which caused a severe infection.

He was arrested and later released on bond.

An undercover Miami-Dade Police detective stated, “We found a clandestine lab, we found numerous machines that are used in the cosmetic world. We found some syringes, prescription drugs. We found some unapproved foreign drugs.'”

Mendoza performed his unlicensed procedures in his home. He had fashioned an underground surgical suite for injections at Northwest 10th Terrace and 136th Street in Northwest Miami-Dade.

Ileana Duarte, victim and patient whom Mendoza had performed a botched butt procedure, complained to the police and reported that she had paid $4,300 for the procedure.

She stated that she had done them three times since May of last year.

Mendoza told Duarte that to make her butt larger, she will need to be injected with vitamins to give her granite-hard glutes.

Soon after the surgery, Duarte started to experience sharp and burning pains. She to visit a different doctor who told her that she had been injected with biopolymer.

The detective’s report stated they will have to test the laboratory items to be sure. Still, they look to be silicon or biopolymer-based.

They advised that any medical treatment should be done by a certified plastic surgeon. And to always verify their credentials with the department of health.

FORT LAUDERDALE, Fla. – It is normal to see iguanas pretty much anywhere in South Florida. You can find them on land and also near or even in water like lakes and canals.

However, I’m not sure if a toilet is considered a typical habitat for an iguana.

Florida Man, Jose Macia, came home around lunchtime to use his toilet. He was not expecting a living creature to be occupying his bathroom already.

His first call was to the Florida Fish and Wildlife Commission . However, they stated that they don’t respond to this kind of problem.

So he called 911, and they responded to the report.

Battalion Chief Stephan Gollan of the local fire department stated, “We are the end-all-be-all” regarding peculiar situations like this. “He came home for his lunch and freaked out and didn’t know what to do.”

“Can you imagine lifting the toilet seat and finding this?” the department shared on social media.

Firefighter Jeff Kurus was the respondent to the incident. He put on a sterile glove and captured the iguana in the toilet bowl. The iguana was released into the wild.

Thanks for joining me for another day of crazy stories from the sunshine state. If you enjoyed this post make sure to check out some of my other Florida man posts in the legal section. If you have any requests for dates feel free to leave them in the comments section below. 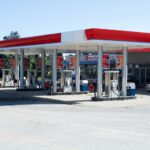 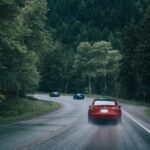 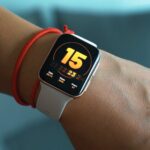 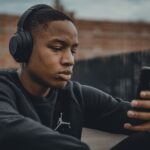 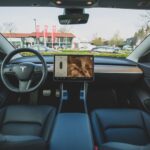 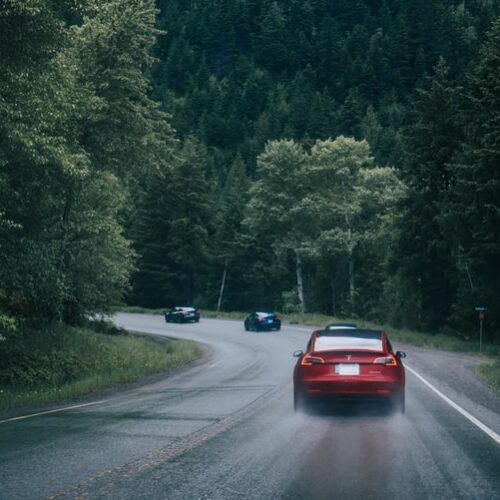 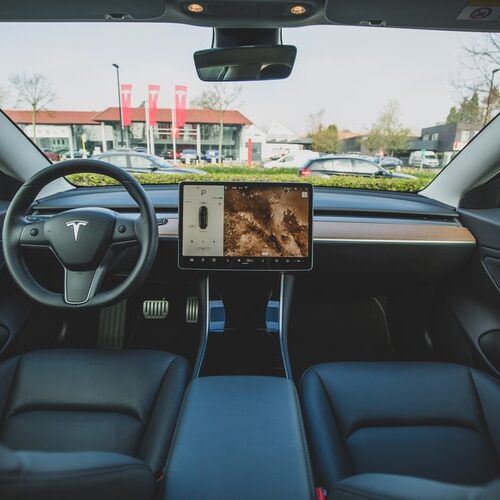 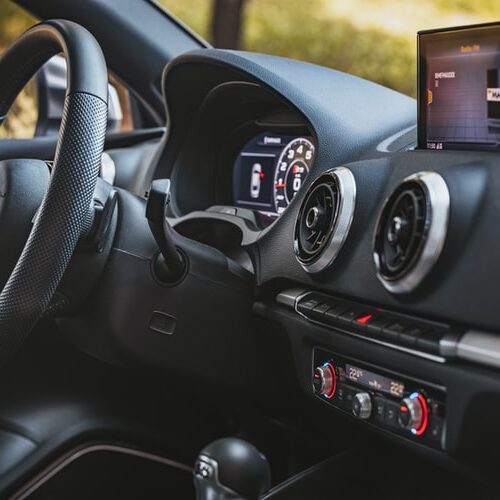 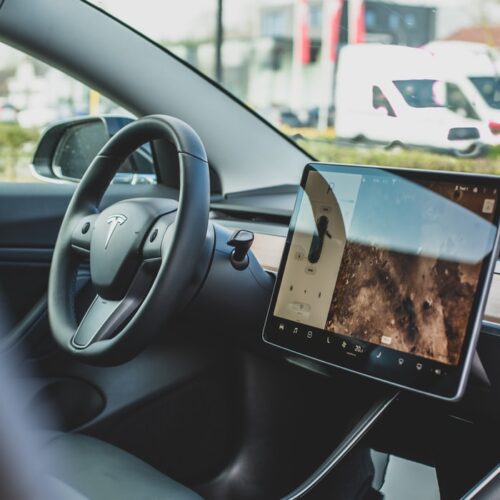